Nicki Minaj’s husband Kenneth Petty has been arrested for failing to register as a sex offender in the state of California.

The rapper's husband was arrested in Los Angeles on Wednesday (March 4) after he turned himself into the United States Marshals.

He appeared in court Wednesday afternoon where he pled not guilty, TMZ reported. Prosecutors reportedly asked the judge for Petty to be placed under house arrest but was ordered to wear an ankle monitor and have a curfew instead.

He has surrendered his passport and is not allowed to travel outside of Southern California. The outlet reported that he will be posting the $100,000 bond for bail.

Petty's next hearing is scheduled for March 23. 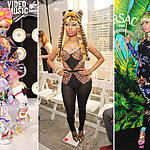 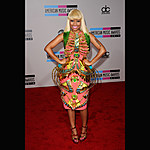 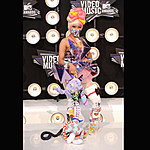 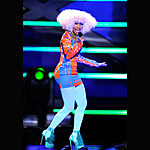 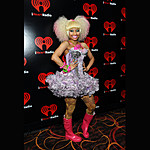 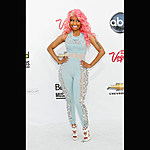 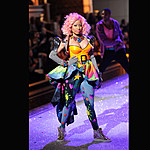 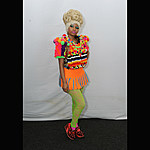 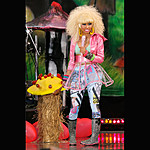 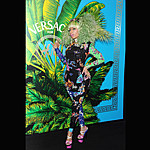 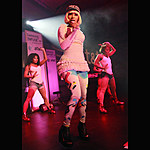 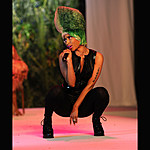 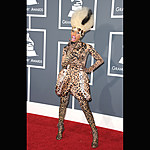 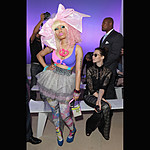 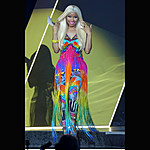 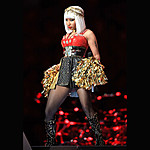 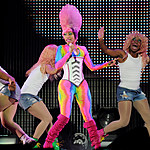 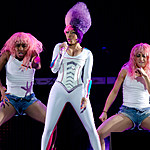 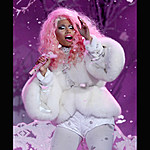 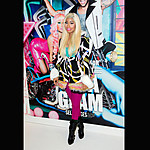 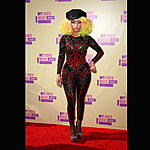 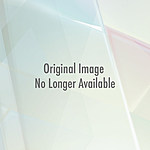 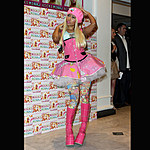 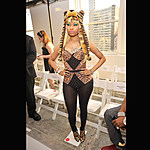 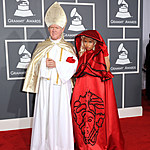 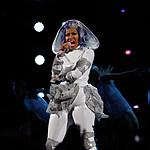 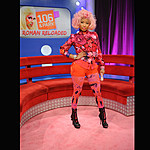 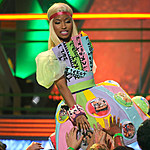 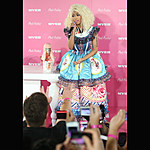 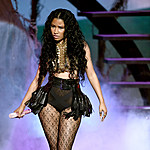